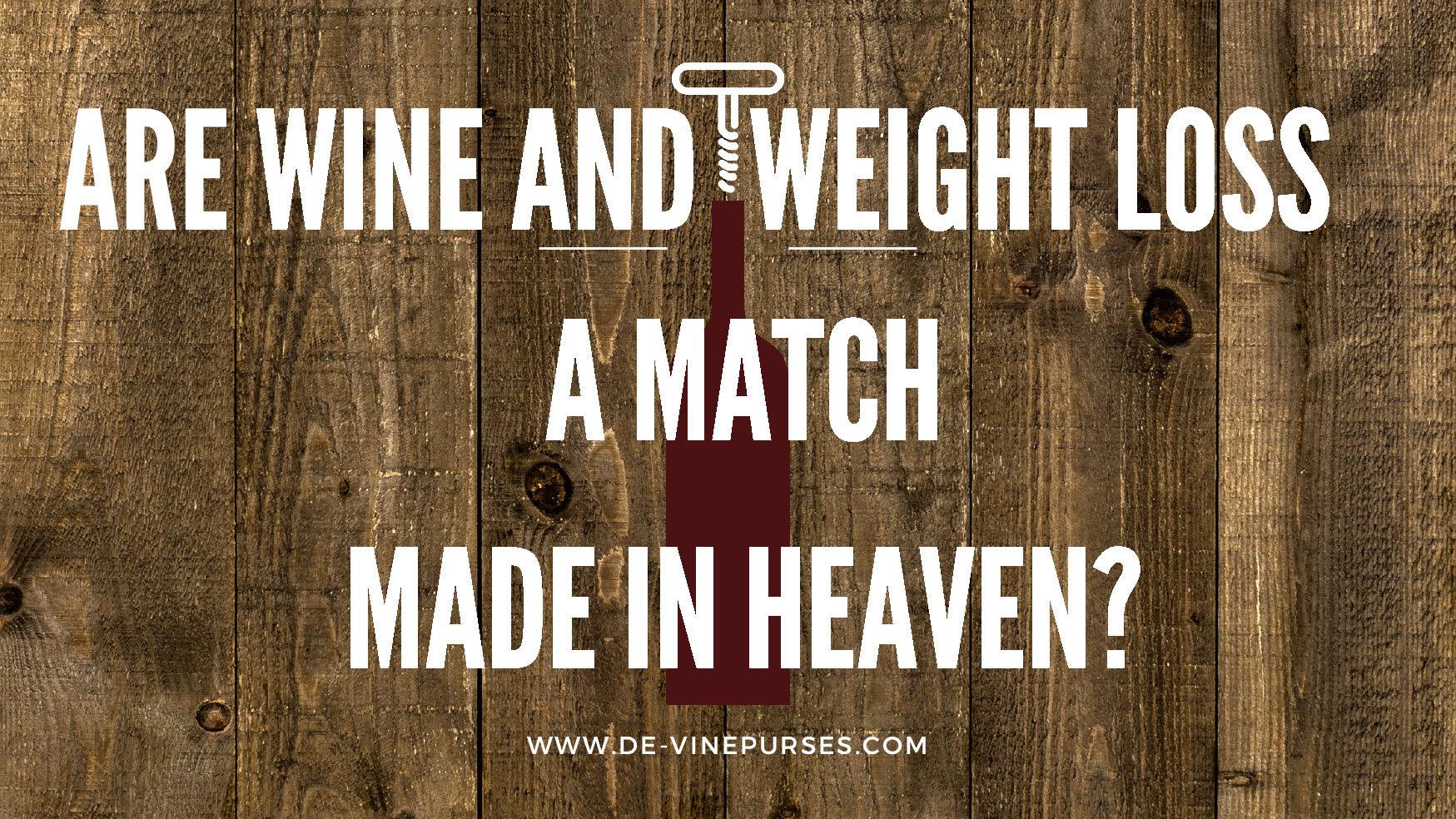 Is wine fattening? Of course it is. It contains calories and, like other alcoholic beverages tends to give you the munchies. So it must be fattening …right? Well, maybe not, especially for women, according to some recent scientific research. This surprising theory has been proposed by various sources in recent years and the idea is starting to gain popularity on the internet. An example is this article in the Daily Mail (10 May 2015) titled, “How wine can help you lose weight: It defies conventional wisdom but some women insist a nightly glass of red keeps them slim and experts now say they may be right”. The article presents evidence from four different women, who discuss their experiences.

On the flipside, an article in Snopes (the website that debunks many urban and other myths) refuted the theory that wine promotes weight loss and, in particular, the Daily Mail article mentioned above which, as Snopes points out, is often cited to support the hypothesis. One of the primary concerns of the Snopes article is that the majority of the evidence provided is anecdotal and not really scientific. The Daily Mail article does however mention one major scientific study out of Harvard  to support their theory (more on this later). 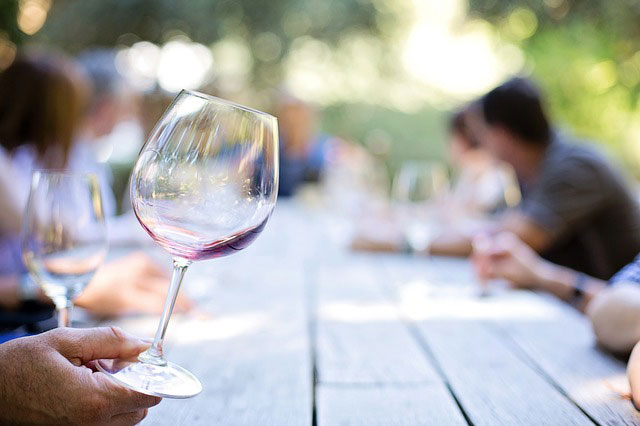 A Marie Claire article entitled: “Drinking wine before bed helps you lose weight. Seriously. Science says so” also cites the Harvard study and one out of Washington State that found that Resveratrol – a substance found particularly in red wine – helps to turn body-hugging white fat into quick-burning beige fat, at least in mice. Could it do the same thing in people …and did you know that fat was colour coded?

The problem is that as one of the authors of the Washington State study has pointed out “Many of the beneficial polyphenols are insoluble and get filtered out during the wine production process”. Given this fact, it is understandable that the use of this article as proof that wine leads to weight loss in humans isn’t given much weight (pardon the pun) in the scientific community.

But what about the Harvard study and why does it suggest that moderate alcohol consumption and particularly red wine consumption benefit women’s weight? 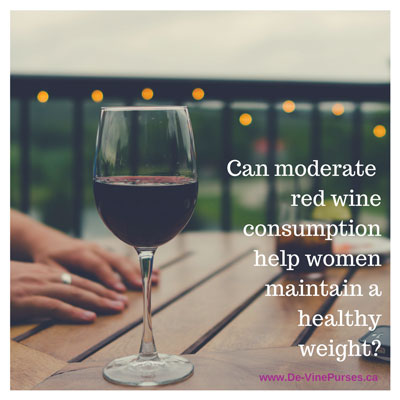 The Harvard study is discussed in most articles published on the effects of wine consumption on weight gain by women, but often the particulars of the study and even the citation for the study are ignored. It was published in 2010 in the Archives of Internal Medicine (vol.170 #5; p.453-61) and co-authored by Lu Wang;  I-Min Lee;  JoAnn E. Manson; Julie E. Buring;  Howard D. Sesso.

The study followed 19,220 women aged 38 and older, all of whom were free of major diseases and of normal weight at the beginning of the study. It followed these women for almost 13 years. In the end, the study concluded that “…during long-term follow-up of middle-aged and older, initially normal weight women, light to moderate alcohol consumption was associated with less weight gain and a lower risk of becoming overweight and/or obese compared with abstention.” (p. 460).

But why might moderate female drinkers gain less weight than equivalent non-drinkers and why could there be a difference in the response to alcohol intake between men and women? The authors suggest a couple of alternatives. First they find some evidence that women who imbibe moderately tend to substitute other calories for those from the consumption of alcohol (in other words, these women replace eating with drinking), whereas men tend to add alcohol to their daily caloric intake. Secondly, they suggest complicated differences between the sexes in the way that wine is metabolized. In essence women might expend more energy to metabolize alcohol.

The Snopes article mentioned earlier is also critical of the use of the Harvard study to support the wine/weight loss hypothesis. It points out correctly that this study deals with alcohol intake, not just wine, but the Harvard study did state specifically that “…An inverse association between alcohol intake and risk of becoming overweight or obese was noted for all 4 types of alcoholic beverages (beer, red wine, white wine, liquor), with the strongest association found for red wine and a weak yet significant association for white wine…” (p. 456).

While this little article hasn’t likely answered the question posed in the title, it does suggest there is enough evidence to say that at least it is possible to believe that the answer may, possibly be yes! Just one more reason for the ladies, at least, to feel comfortable about their evening glass of wine.